Valparaíso, Chile can take your breath away, both literally and figuratively.  The city consists of 41 “cerros” or hills that rise up from the coast, one flowing into the other in a labyrinth of brightly colored, well-graffitied homes and buildings.  The roads, staircases, and alleys that connect the hills either climb up at a steep incline or snake their way lazily along the side of the hill.  Climbing the hills on foot is a workout even for the young and fit.  Fortunately for the elderly, the infirm, and the lazy, there are many cheap public transportation options, including ancient “ascensores” or funiculars, busses, colectivos, and taxis.

The hills of Valparaíso

An example of the colorful houses 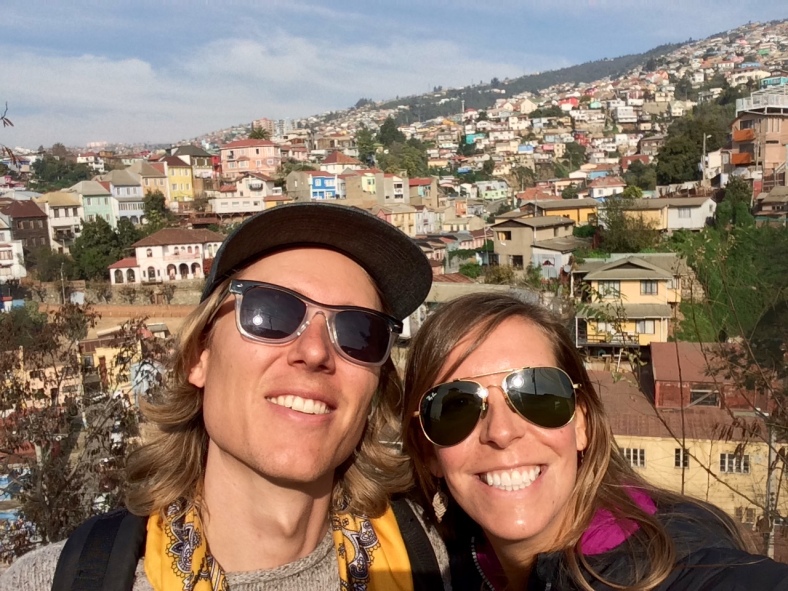 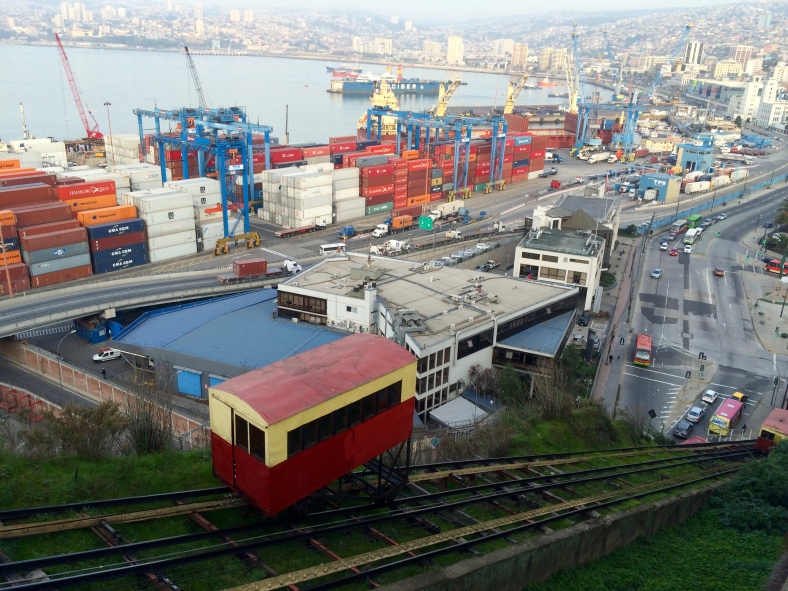 An “ascensor” (funicular) behind the port

Each hill has its own name.  Some of the more popular hills to explore are Cerro Alegre (Happy Hill), Cerro Concepción (Conception Hill), Cerro Bellavista (Beautiful View Hill), Cerro Panteón (Cemetery Hill), Cerro Barón, and Cerro Playa Ancha (Wide Beach Hill).  Ryan and I stayed at an AirBnB on Cerro Alegre, and at the time I had no idea that this would be my future home (well, for a month anyway). 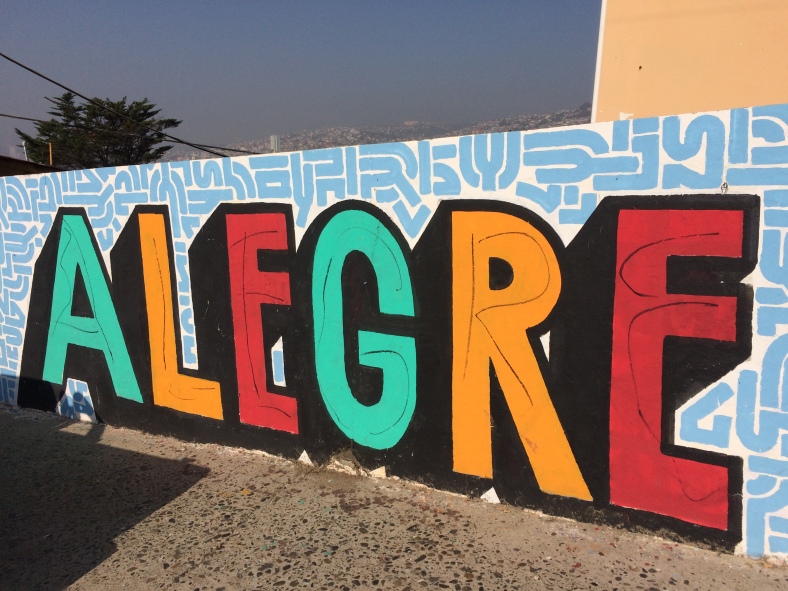 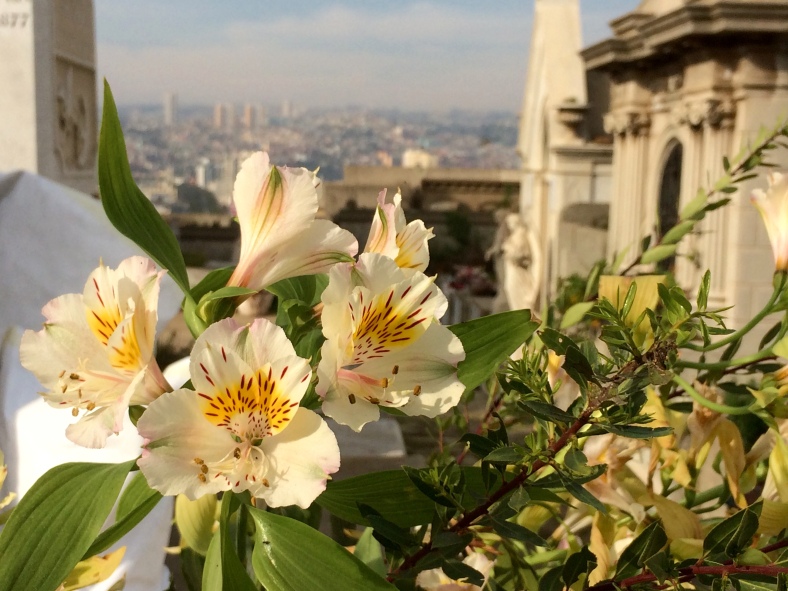 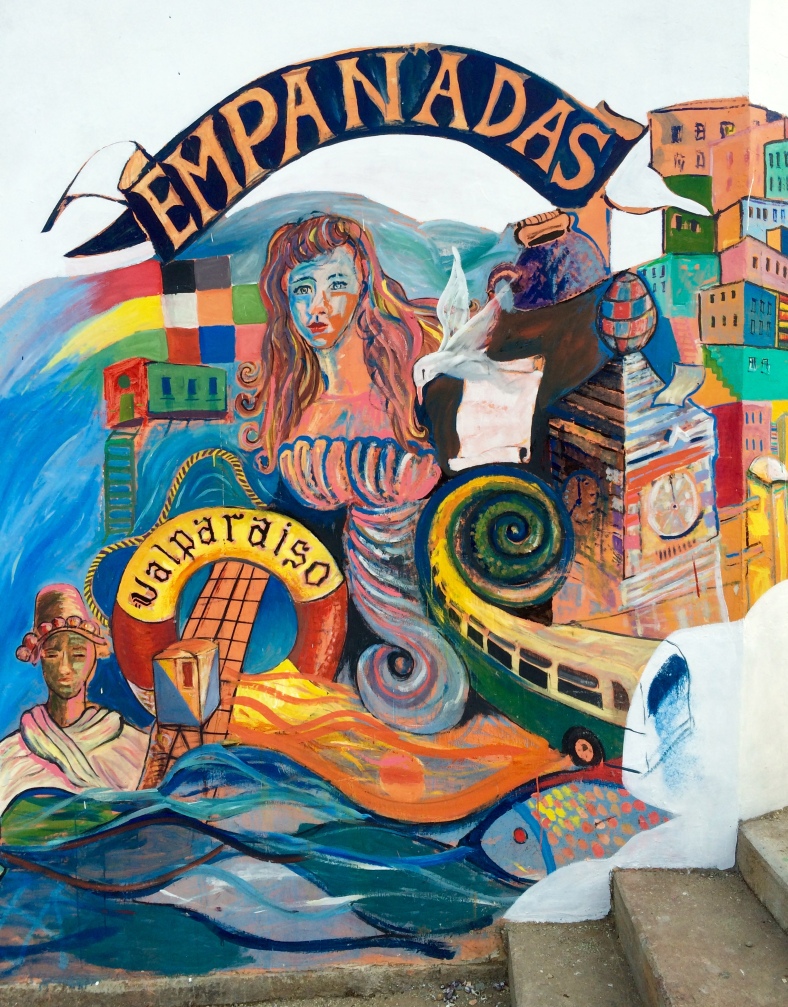 Valparaiso used to be a booming seaport with a lot a wealth, but it has suffered massive fires and earthquakes over the years, and most of the wealthy people who built up the city have left.  It still has a busy port which gives the Valpo coast an industrial look.  The seafront is not nearly as appealing as the neighboring cities of Viña del Mar and Reñaca, both of which have long beaches lined with expensive hostels and manicured parks.   But that’s not what Valparaíso is about, anyway.  Valparaíso is about art, culture, grit, and real life (oh, and the world’s sweetest street dogs and cats).  And that’s what I fell in love with.

Sea lions are a common sight in the port 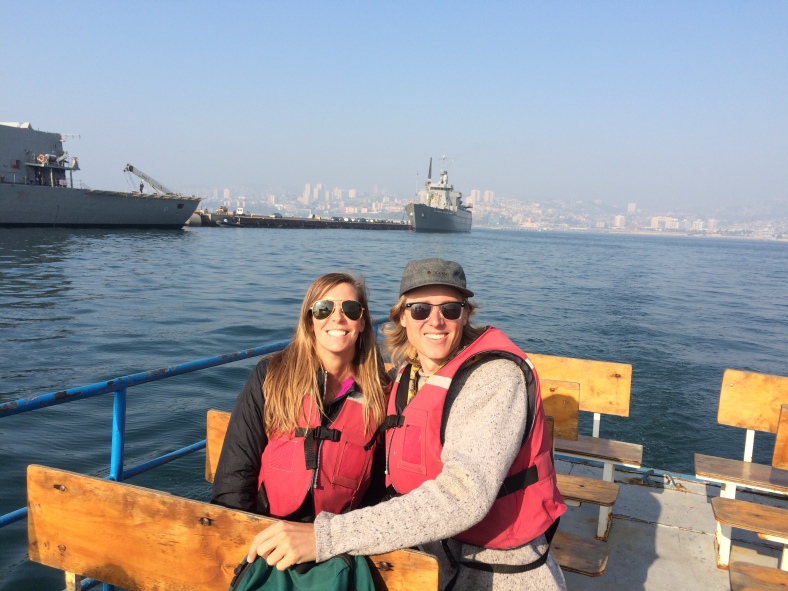 A quick boat tour of the bay

One of the many shipping boats at the port 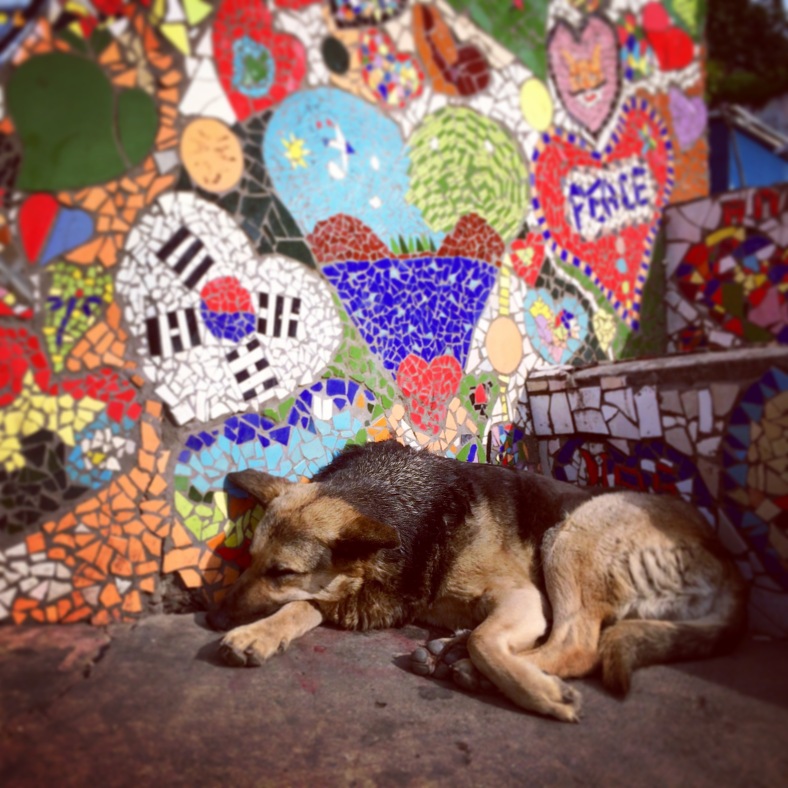 Ryan and I spent four days exploring the city.  Even though we didn’t do or discover anything especially amazing, it was the energy of the city that I loved.  I had an overwhelming feeling that I would be back.  I was right. 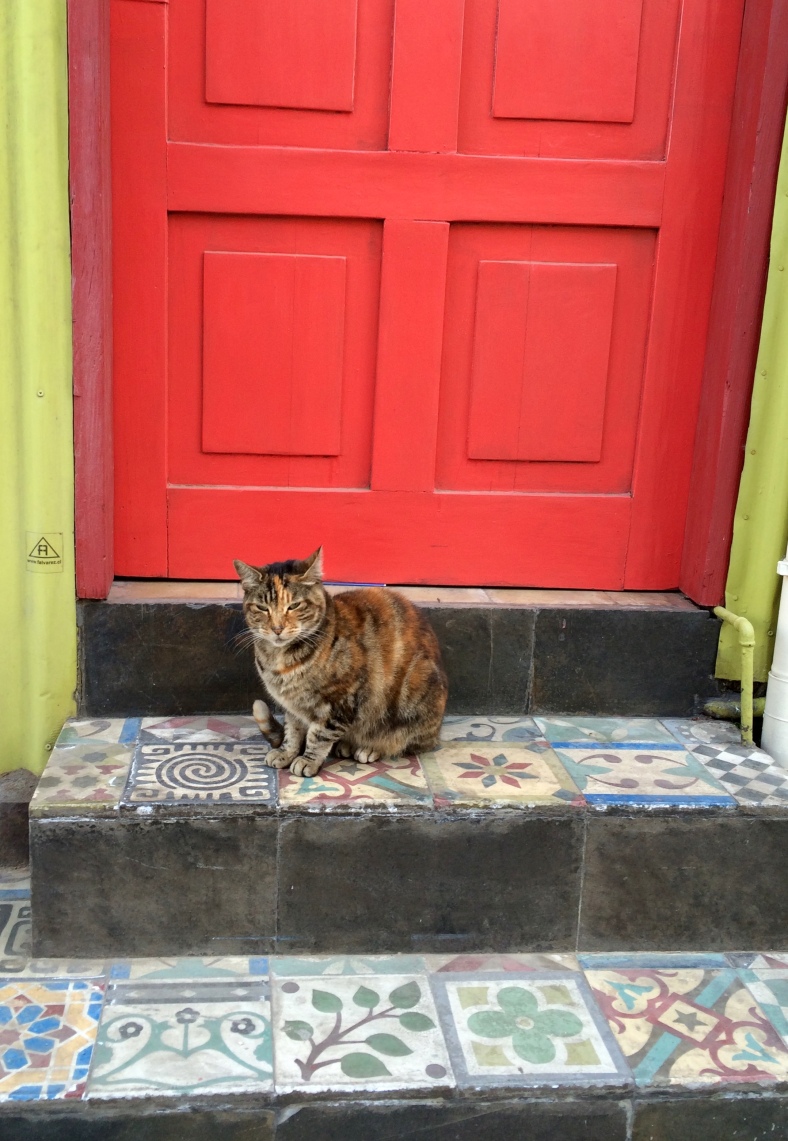 7 thoughts on “Valparaíso: The Hills are Alive”