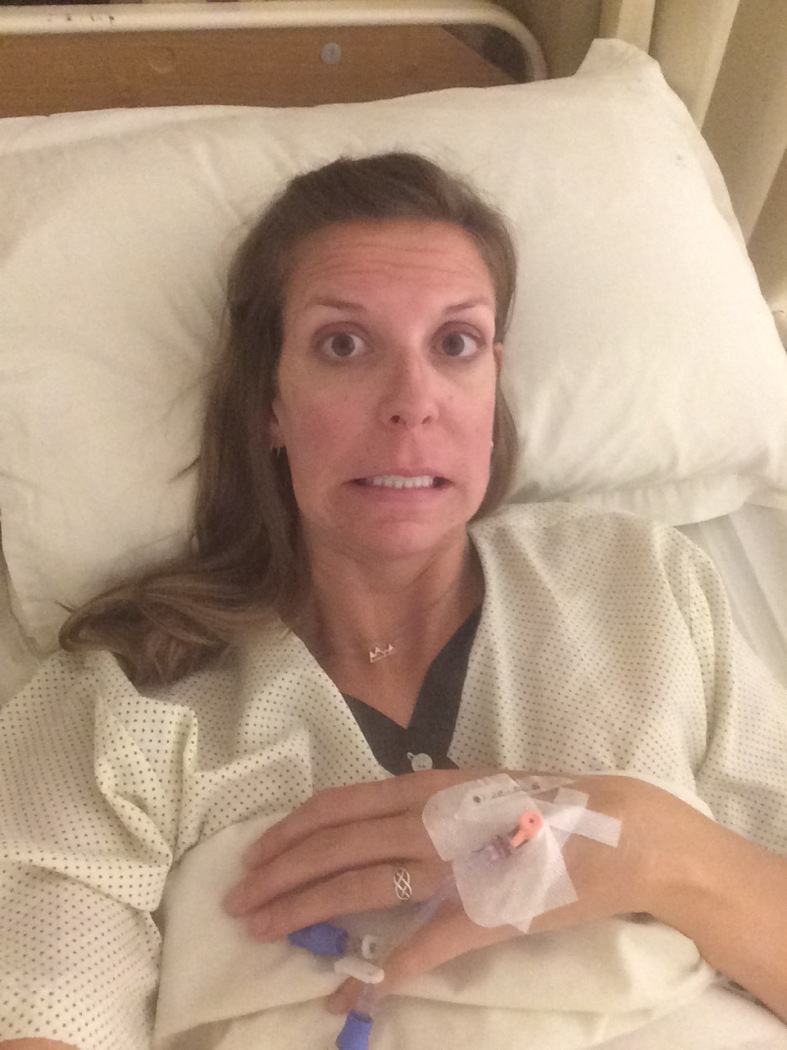 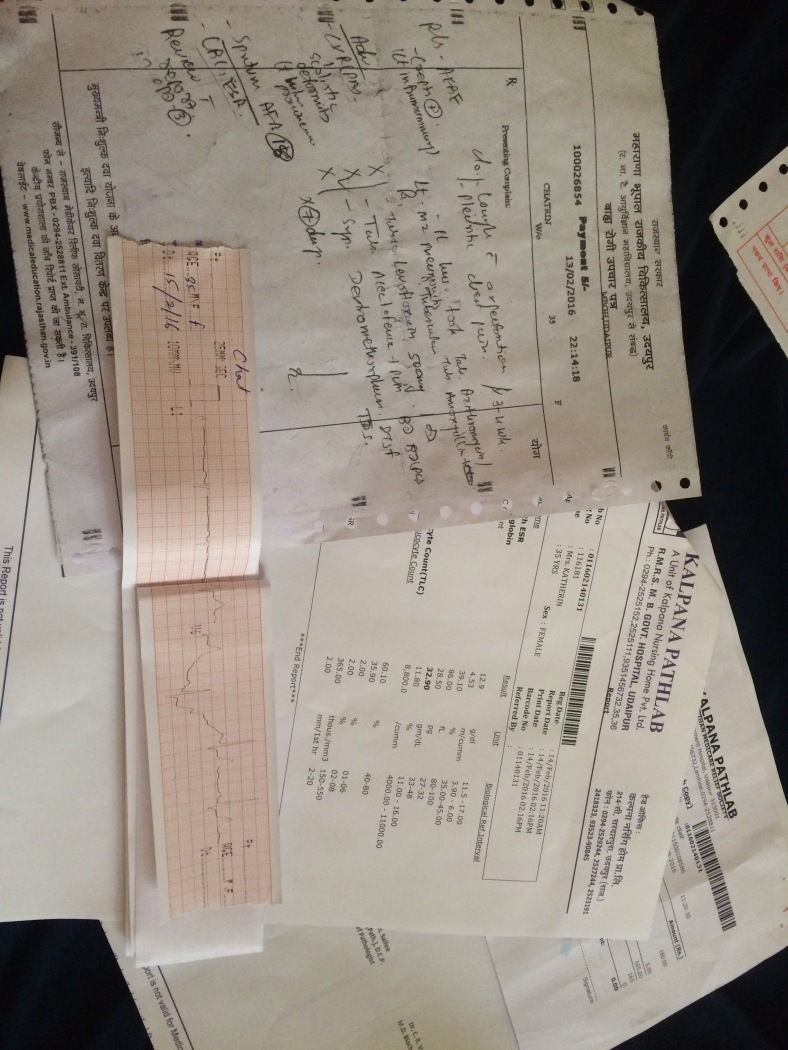 My reports from the government hospital in Udaipur

The first of many X-rays 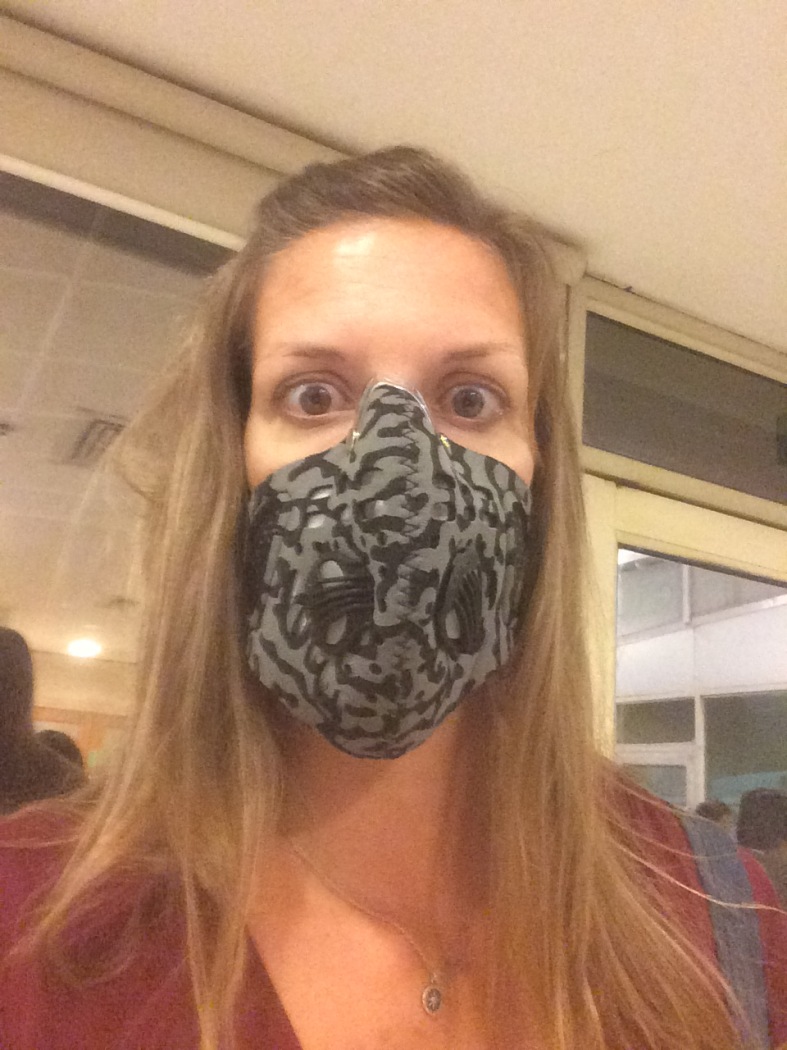 My beautiful room. I thought about hanging a poster of Brad Pitt but I couldn’t find one in the hospital gift shop. 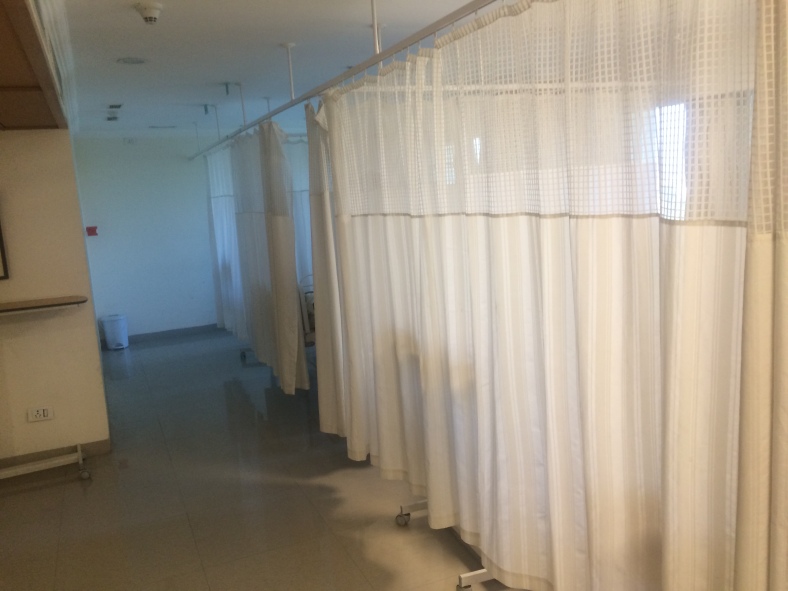 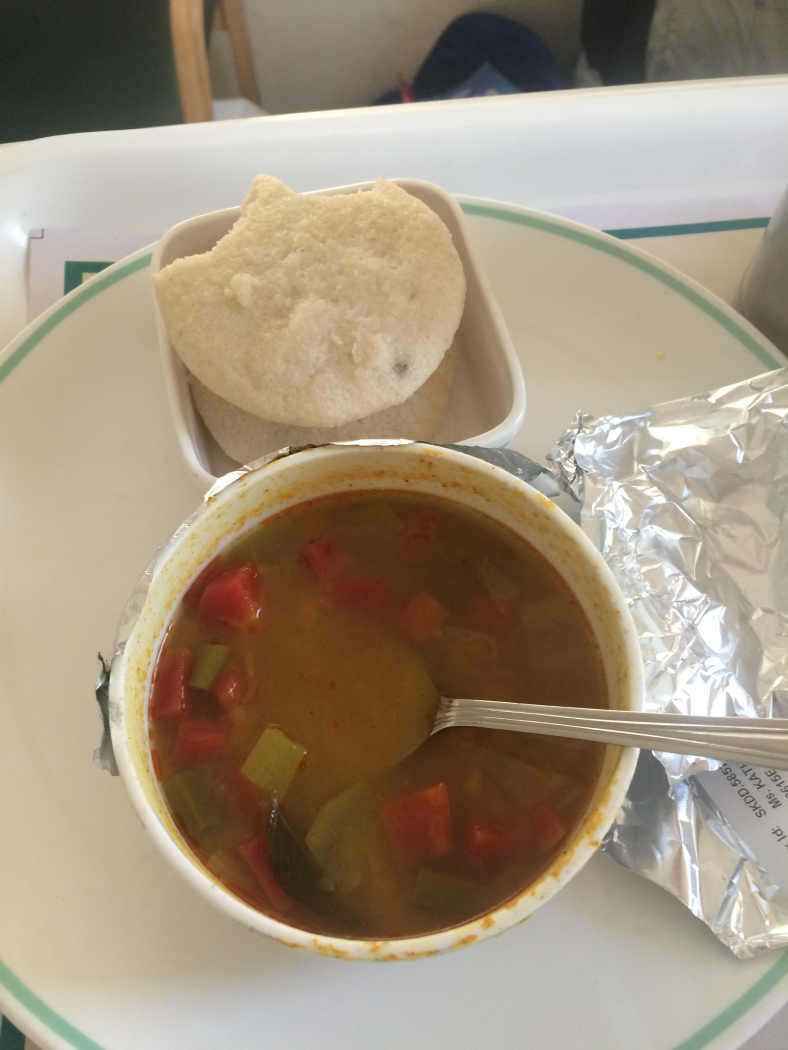 Hospital entertainment. I was so bored that I actually did it. It took me about 1.5 minutes to find all the differences.

Know why? So women don’t abort their baby girls

Follow The World Is My Boyfriend on WordPress.com
Join 923 other followers